When the Irish boyband Westlife announce they were reforming to go on tour for the first time in six years, demand for tickets was so huge that they had to announce extra dates. fast forward a few months and the atmosphere in Leeds First Direct Arena was buzzing with excitement. A huge LED screen lit with their faces gave the impression of a 3D experience as the stage appeared to zoom forward at speed before parting in the middle and the four Westlife superstars appeared on a platform above the stage. Opening with a recent hit ‘Hello My Love’ the crowd went wild and with an explosion of powderfetti and the end of the first song, you just knew you were in for a spectacular visual display as well as performing some of their biggest hits to date.

With various costume changes throughout the night, Westlife made sure this reunion was everything the fans wanted and more. Whilst they may not be everyones cup of tea, their foot tapping hits are sure to be known be just about everyone. You don’t have to be one of Westlife’s fans to enjoy one of their concerts, they sounded better than ever as they stormed through a 19 song set list. 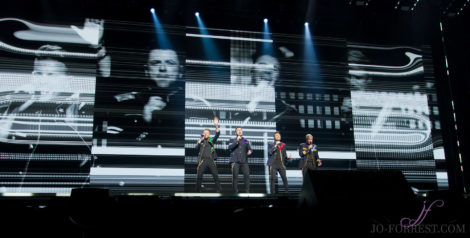 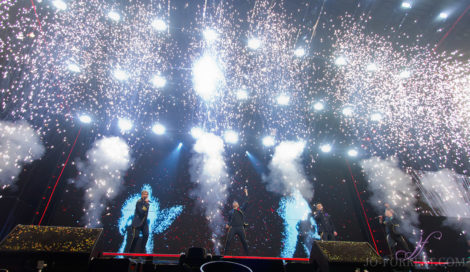 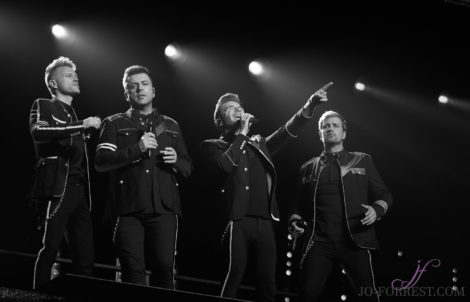