ON 31 October 2015, sitting in the shadow of Old Trafford, the home of football giants Manchester United, the Victoria Warehouse opened its doors for the Vevo Halloween Ball, with this year’s theme being the “Circus of the Damned.”

Following on from last year’s hugely successful event which saw Elle Eyre, Labrinth and more grace the stage, this year’s line up saw Brit favourite James Bay joined by Nothing But Thieves, Wolf Alice, Little Simz and headliners Years and Years as not only punters and bands but also the event organisers ensured that event was a complete sell out (the seriously low ticket price helped) and a sight for sore eyes.

From zombie nurses to twisted ghouls, from a scary maze to a disturbing clown DJ, there was a fright around almost every dark, gloomy corner as this Halloween fright night lived up to expectations.

Thankfully though, if the thoughts of being scared witless around the scary maze (and judging by the screams coming from inside more than a few were) or stumbling around in the dark trying to avoid all manner of ghoulish beings filled you with dread there was always the relative sanity of the live music stage to keep you safe(ish). With classic rock rising star James Bay kicking off proceedings in full skeleton body suit and a short, but hit filled set, the value for money rating was rapidly going off the scale.

Looking out from the stage, a blood splattered Nothing But Thieves were met by the sight of a few thousand fans singing every word back at them.

Upping the temperature a notch or 2, London based hip-hop youngster Little Simz hit the Manchester crowd hard with her aggressive, expletive littered set. She may have only been afforded half an hour, but it was enough for the Londoner to leave her mark on this rowdy crowd. Taking the night in a completely different tangent again, the grunge tinged indie rock of Wolf Alice was definitely a welcome respite after the aural assault of Little Simz and with the 90’s inspired synth pop of Years and Years bringing the live segment of the event to a close, leaving the thousands of punters to finish celebrating their night in gruesome style. 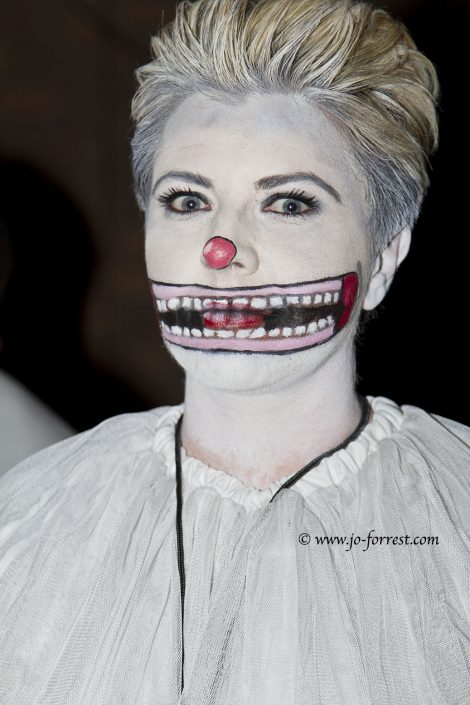 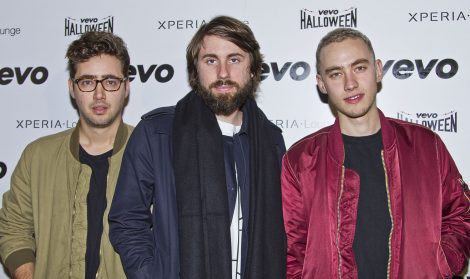 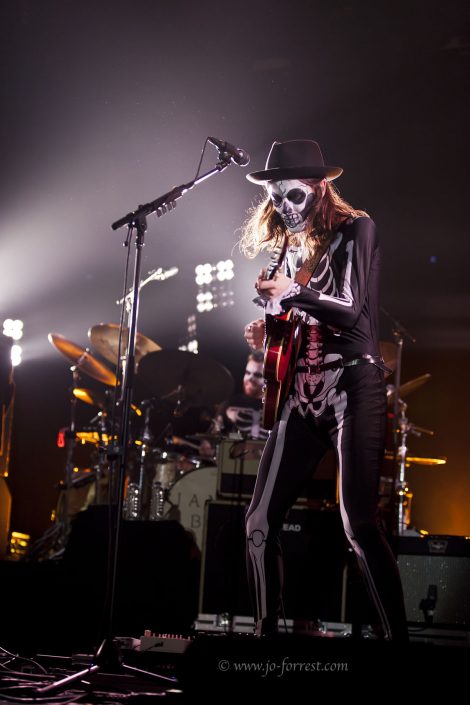