Last time we saw Tom Walker he was halfway down the bill in a small venue in Leeds during the Live at Leeds festival. Tonight though, the singer-songwriter is a couple of weeks away from the release of his highly anticipated new album and, unsurprisingly, the O2 Ritz in Manchester is absolutely packed to bursting point. It might be Sunday night and, while it might be cold and miserable outside, inside the venue things were warming up quite nicely for the main attraction.

Supporting Tom was Brighton singer-songwriter Maisie Peters who had plenty of fans in the amongst the thousand or so fans shoehorned into the Ritz judging by the appreciative noises made for songs like “Place We Were Made”.

However, let’s be honest, there was only one name on everyone’s lips and that was Tom Walker who bounced onto the stage ready to give everyone the perfect Sunday night out. Seemingly surprised at the numbers in attendance, Walker addresses the crowd joking “last time I played Manchester I played in Gorilla, it’s amazing to play a place five times the size of that!”. He may joke but you just know that next time he addresses a crowd in Manchester he’ll surely be addressing a crowd five times the size of this one if the response to the album is of a similar nature to that of his hit single “Leave A Light On”.

Of course the smash hit single is left right to the end of the night but the rest of his thirteen song set shows that he is more than just a one hit-wonder. Bouncing around the stage right from opener “Fly Away With Me” and through the likes of “Heartland”, “My Way”, “In The End” and “Rapture” the Scottish singer-songwriter is almost playing a hometown gig having grown up in the city and, while there might be plenty of friends in amongst the hordes in the O2 Ritz, there is definitely plenty of love in the air as Walker heads towards a new year which will undoubtedly see him catapulted to the kind of level where gigs like this will become a much-missed rarity. 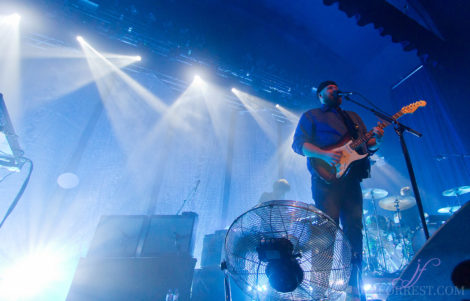 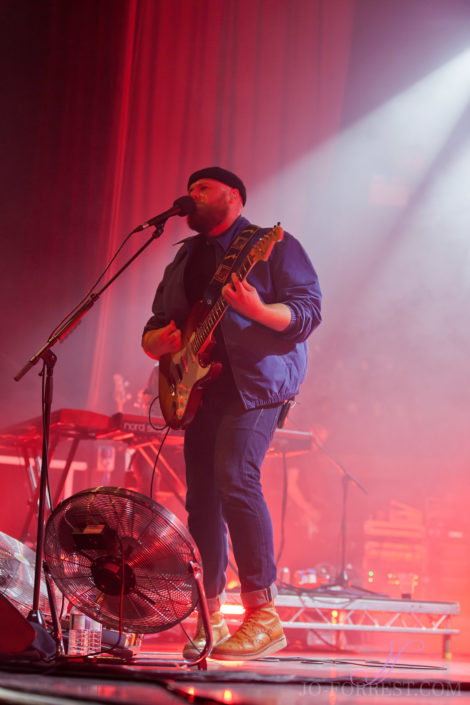 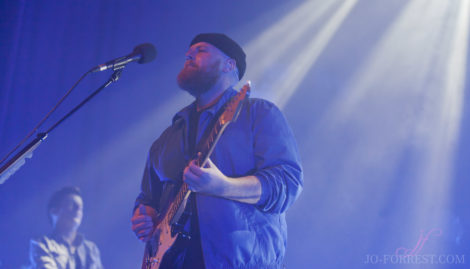