You only had to see how busy his sets have been at some of the recent festival (Tramlines, Reading/Leeds) to see that Tom Grennan is a big deal in the pop world. His face may not be splashed all over the front pages of the tabloids but, judging by the smiles on the faces of this sold-out crowd, the UK loves a bit of Tom!

Judging by how busy the room is for support acts Everything As Imagined and Elli Ingram, plenty of people were happy to get out of the rain but, as we arrived at the venue, the queue was still snaking around the venue. Having started his career as an acoustic guitarist and, despite being under the weather, walks out onto the stage armed only with an acoustic guitar and straight into opener “Say Hallelujah”. Promoting his current album “Lighting Matches”, there is no sign of illness as the acoustic track finishes and the set kicks in proper. His raspy voice sounds immaculate throughout the set which pulls heavily from his new album with songs like “Make ‘Em Like You”, “Sober” and a double rendition of “Found What I’m Looking For” sounding absolutely mesmerizing.

Grennan bounces around the stage with more energy than a man on his death bed should be showing although, along with his backing band who are in fine voice, this packed venue helps him out all the way though by singing along to every song. Then, just when you think Tom can’t find any more energy, he treats the crowd to a mammoth five song encore which ends with a brilliant rendition of “Patience” leaving a room full of very happy fans to file out into the night having spent an evening with one of the UK’s most wonderful pop stars. 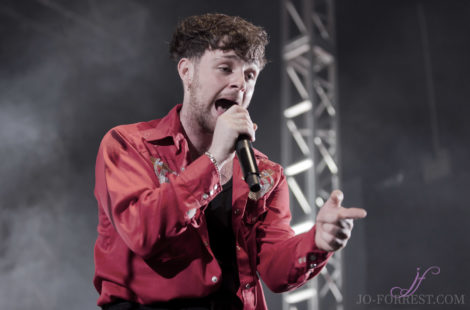 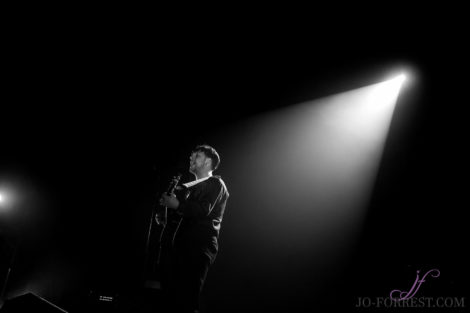 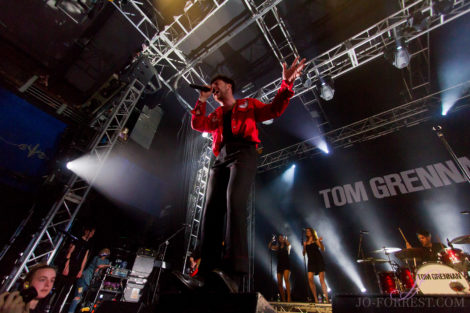