Soul legends The Jacksons, celebrated their 50th anniversary tour by performing at The Jockey Club at Haydock Races on 7th July. The veterans of pop emerged on to the stage to rapturous applause from the crowd, while videos played in the background of them performing as the Jackson 5 when they first embarked on their road to success interspersed with moving images of their brother Michael who died 8 years ago.

Opening the show with, Can You Feel It, Blame it on the Boogie and Rock with You, to the delight of the crowd, the hits then just kept coming one after the other and although they didn’t have that much interaction with the crowd, they certainly were on top form. Not even the rain was able to dampen the spirits of the thousands that attended.

Whilst their energy may not be what it was, the choreography was still timed to perfection with Marlon looking like he was having the most fun of all, he beamed the whole night long. It is hard to believe that they have been around for 50 years and they certainly have amassed an impressive back catalogue over the last half of the 21st century..

It is clear however, that even after all this time, The Jacksons still love performing and we still love to watch them perform also there is no better way to end a day at the races than watching these amazing pop legends. 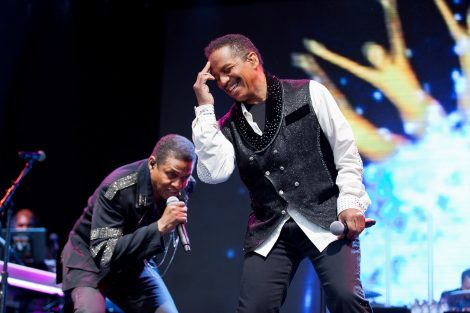 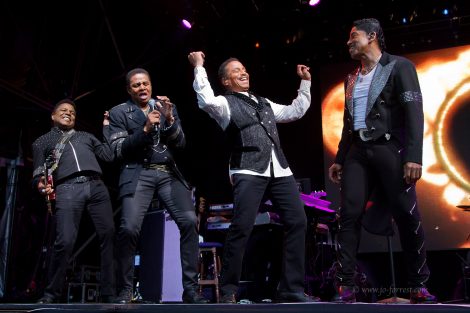 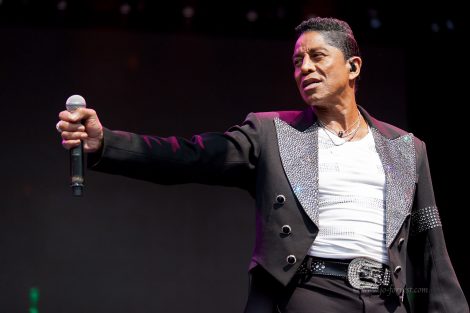