It may have been a long time coming but it was definitely worth the wait for a lot of people if the queues outside the First Direct Arena in Leeds were anything to go by. Tears for Fears have sold a staggering 30 million records worldwide and after a few years apart pursuing their own directions, they reformed in 2004 and released “Everybody Loves a Happy Ending”. In 2010 they joined Spandau Ballet on their tour of Australia and New Zealand before embarking on their own 17 date headline tour of the USA.

Fast forward a few years and after their very warm welcome at BST a couple of years ago, the duo have embarked on an 11 date tour of the UK with support from Alison Moyet. It have only been a modest 15 song set list but all their greatest hits were there including my own personal favourite “Sowing The Seeds of Love”.

Opening the show with one of their biggest hits “Everybody Wants To Rule The World”, Tears For Fears had the audience straight up on their feet, dancing in the aisles whilst security struggled to keep everyone in their seats. Onstage, the duo looked happy and relaxed, it was like they had never been away. From the band to the packed crowd, everyone was definitely in the mood to party and, as hit followed hit, it felt like we were all transported back in time to the heyday of the band.

However, and all too soon for this crowd at least. the party was over and, obviously, there was no better way to end the night than with another of their greatest hits “Shout”. 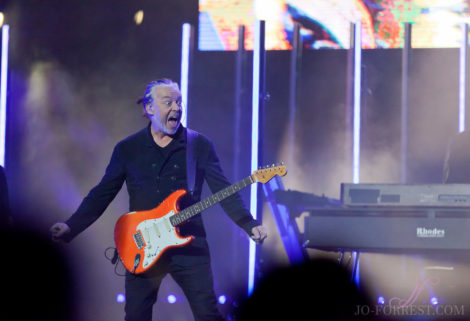 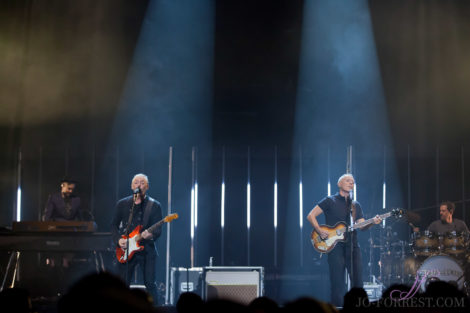 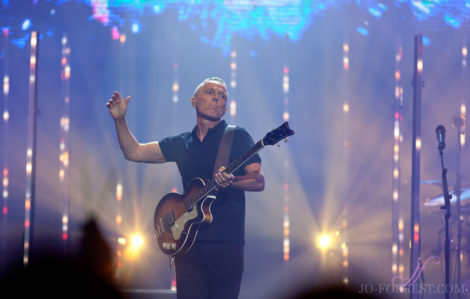