Ahead of their headline slot at Tramlines this weekend, Kelly Jones, frontman with Welsh rockers the Stereophonics, certainly looked in the mood for a trip to the seaside. “It’s lovely here, we’ve never been to Scarborough before!” he joked during a break in their set on their visit to the coast on this breezy Thursday evening.

Joined by a sold-out crowd, the band put on something of a spectacle for fans who were packed into this fantastic venue. Racing out and straight down the ramp jutting out from the front of the stage, Jones led from the front with “C’est La Vie” before resuming his position on the main stage joining his bandmates again. From there on in it was something of a greatest hits set with the band plundering their back catalogue for a stack of crowd favourites. “Lost With You” was accompanied by retina-burning video screens while “Nice Day” was introduced by Jones as “a song we wrote in San Fransisco”.

While the weather wasn’t quite as hot as it had been on the coast for recent shows, the Welsh band put on the consummate rock show with a stage set-up that certainly beat most of the acts that had played here before. Continuing through the likes of “Indian Summer”, “Handbags and Gladrags” and “The Bartender And The Thief”  before closing with hit single “Dakota”, it’s been a diverse Summer of gigs here in Scarborough but tonight, Kelly Jones and his bandmates made sure Scarborough was rocking. 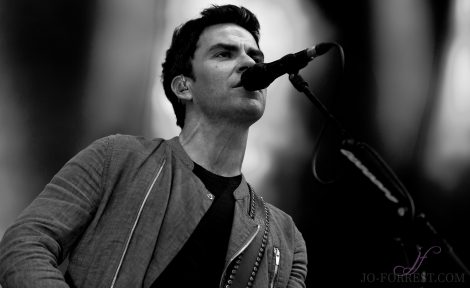 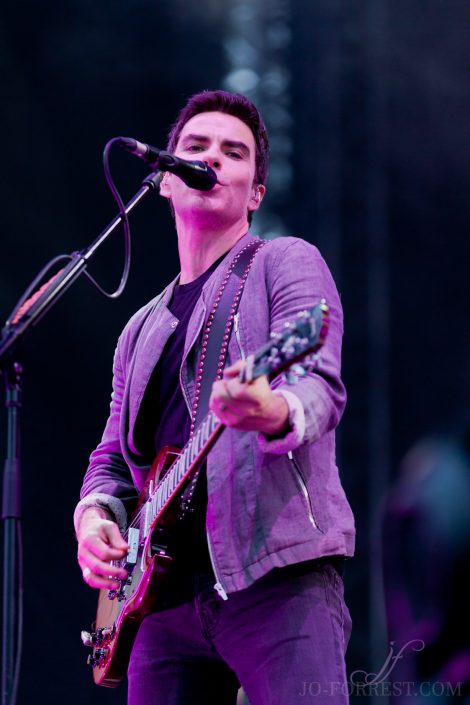 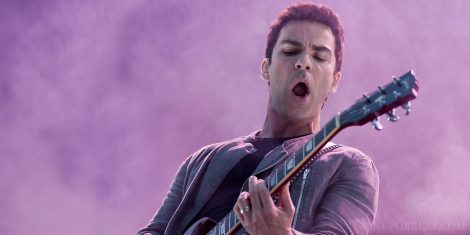