It has been seven years since Snow Patrol released Fallen Empire and 6 years since the band last toured the UK. During this time Gary Lightbody has had to battle with his own personal demons but eventually in 2018 they released Wilderness and this tour inevitably followed. With fans patiently waiting for the Irish rock band to return, Snow Patrol needed to make sure this was special and those excited fans were, thankfully, not to be disappointed as the band rolled out an 18 song set filled with some of their greatest hits from “Eyes Open”, songs from their new album and more from across their career.

This Leeds crowd had good reason to be excited for this tour as the last time Snow Patrol had played Leeds was in Millennium Square in 2006. During the show Lightbody spoke of how he had tried to come and watch a few minutes of Roe, the first support act of the night,, but as he didn’t have his pass, the young security had refused to allow it.  Clearly not recognising him he told her to go and get someone else to remove him as he was staying for a few mins to watch. When asked what it was like to be famous he joked he “didn’t know as I’m not even recognised at my own gig”. Throughout the night there were many witty tales like this including the night they played Joseph’s Well to one person with there being more band members than audience.

Unsurprisingly, “Run” was the biggest hit of the night, the spectacular laser show that accompanied by the audience participation and a projection of the audience of the screen behind the band with Gary’s face appearing on the screen, was one of those goosebumps moments however, more hits like “Chocolate”, “Open Your Eyes” and “Chasing Cars” had this crowd singing the roof off this venue all hoping that, next time, it won’t be as long before their Irish heroes return to Yorkshire. 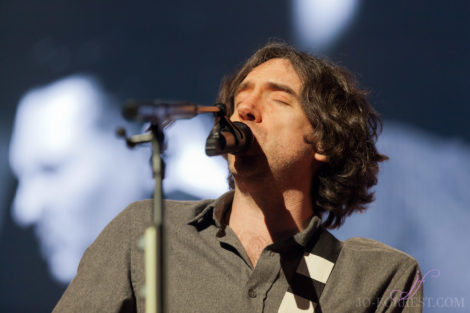 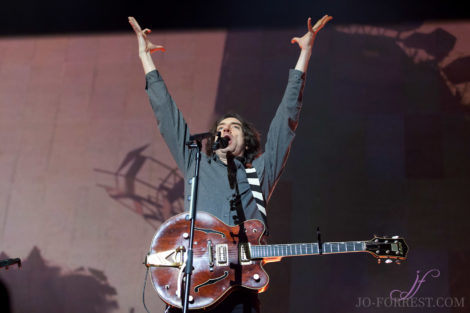 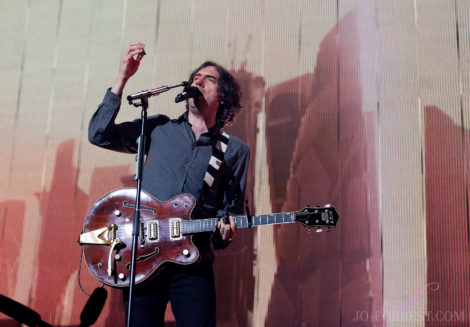