Rick Astley is in town and from thousands for fans queuing to get in the arena, the air was heavy with excitement. Returning to the music scene a couple of years ago with a number one album, 50 as well his latest release ‘Beautiful Life’,  a massive tour supporting Take That in 2019, not to mention his own successful sell out tours, Rick has literally hit the ground running and not stopped since.

A sombre Rick appeared on stage as the show kicked off but it wasn’t long before he had the audience in the palm of his hand. After the second song someone quipped “play something from the eighties” a bemused Rick obliged and had everyone dancing in their seats with ‘Together Forever’

Rick has a very enthusiastic stage presence and isn’t beyond poking fun at himself either. As he blasted his was through a 20 song set and included a cover of AC/DCs Highway to Hell, the fans were clearly having a great night. As he bounced back and forth between old and new, It really didn’t take a lot to work out that the night was going to end on the hit that started his journey off ‘Never Gonna Give You Up’ the ultimate 80s anthem. It was a perfect end to what was a great evening, it would have been hard for anyone not to have enjoyed themselves.

Rick is being supported on tour by Gabrielle, Gabrielle has returned after a 10 year hiatus and will be headlining her own tour starting in March 2019

For further details and dates go to www.rickastley.co.uk 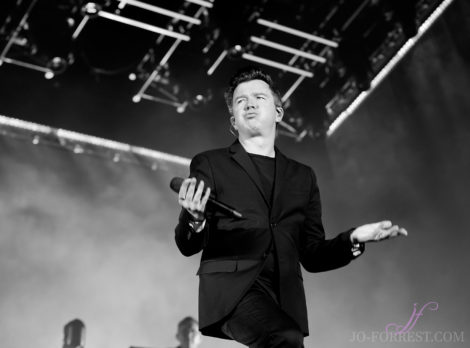 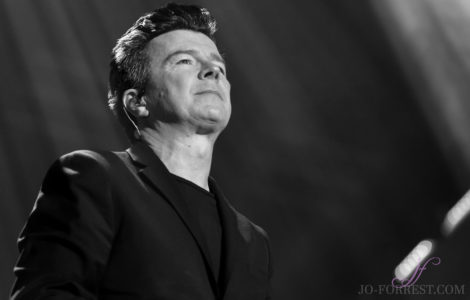