Touring in support of their recently released album “My Mind Makes Noises”, out earlier this month, local band Pale Waves rolled into their home town on Saturday night and, unsurprisingly, this sold-out crowd were ready for a homecoming party for the quartet who have been away from their home town conquering the world city by city.

As we jam our way into the venue, to say this crowd is glammed up to the nines is something of an understatement and, scanning around the venue, it’s not long before we pick out more than a few Heather Baron-Gracie lookalikes on the dance floor. The band saunter out onto the stage and, before long, the whole venue is bouncing under a sea of red and white lights to opener “Television Romance”. Under the atmospheric lights, it’s Baron-Gracie who can be seen throwing all sorts of shapes around the stage as her band sit back and let her take the attention.

The fourteen song set sees the band power through their synth-pop as the likes of “Eighteen”, “Heavenly”, “Black” and “One More Time”, are met with screams before nearly a thousand voices sing Baron-Gracie’s lyrics back at her word for word. She may not be the most outgoing of rock stars but, as is the case in towns and cities across the UK and beyond, Baron-Gracie is more than just someone who stands up onstage singing a few decent songs. More and more people are falling under the Pale Waves spell and, while you’d expect a sold-out show in their hometown, it surely won’t be long before scenes like this aren’t being replicated in venues much bigger than this one wherever the Manchester band turn up. 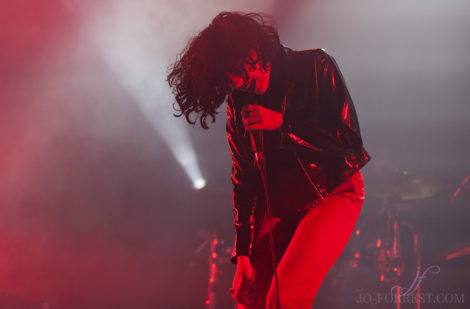 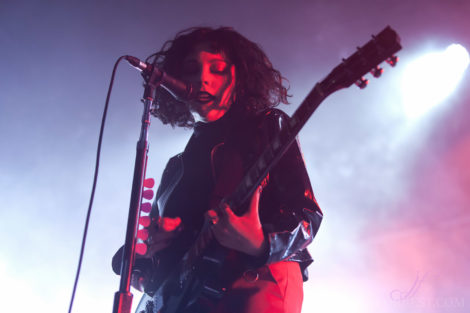 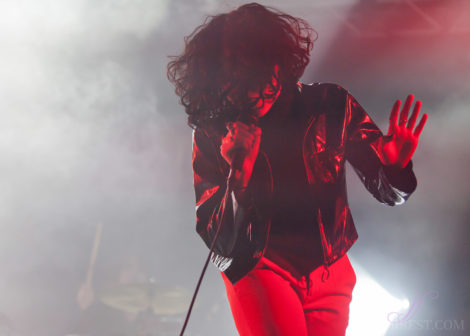