It is hard to believe it has been 10years since Noel left Oasis… Fast forward and Noel Gallagher’s High Flying Birds has three albums to date. The Bad man of rock lived up to his trademark aloofness by walking on stage and launching straight into his 22 song set.. He didn’t speak to the crowd until about one third of the way in much to the discord of the crowd, who began chanting. Not one to be phased by this behaviour Noel ignored it as any true professional would.

When he did finally address the crowd it was to have a playful little dig at Leeds United, just as you would expect from a Man City fan. He might come across as a little arrogant and distant but underneath that Noel does have a great sense of humour and can be really funny.

As you would expect his solo material from all three albums got an airing and of course the crowd were treated to no less than 6 songs from Oasis, as well as a Beatles classic. Along with an impressive stage set Noel, despite not being particularly chatty to begin with, soon had the crowd captivated. Finished the night with a four song encore, Noel sang ‘Don’t Look Back In Anger’ which now seems to have a whole new meaning after an emotional rendition last year at the benefit concert for the Manchester bombing victims..

Finishing on a high though Noel sang ‘All You Need Is Love’ which had the whole audience singing and dancing along. A  great end to what was a spectacular performance. Will Oasis ever get back together? I personally don’t think they will, and as this gig shows Noel Gallagher’s High Flying Birds doesn’t need to get back with Liam to give the fans everything that they want. 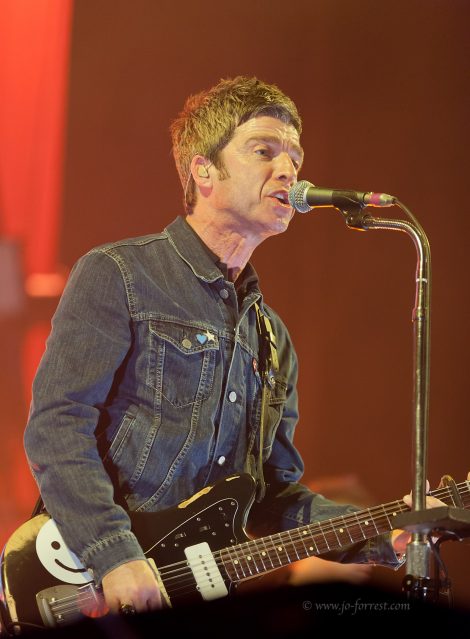 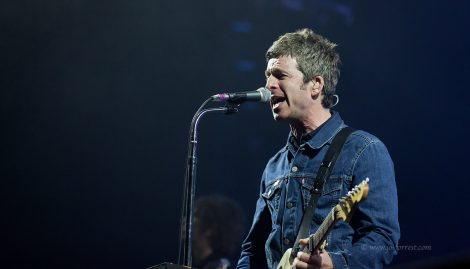 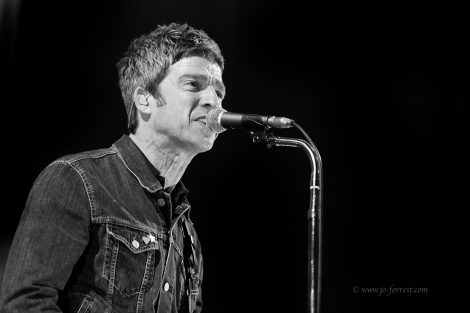