Review – Graham Finney
Reading and Leeds 2018 saw 200,000 festival fans indulge in outstanding sets from Kings Of Leon, Fall Out Boy, Kendrick Lamar, Panic! At The Disco and hundreds of the world’s best artists, bands, DJs and comedians. Reading and Leeds Festivals 2019 tickets will be on sale Friday 31 August at 1pm.

Reading and Leeds Festival worked with Safe Gigs For Women, The Samaritans, and medical teams to ensure happy and healthy festival-goers across the weekend. Safe Gigs for Women is an initiative established by regular gig goers with the aim of creating a safer environment for people at music events. New to this year, safe hubs were staffed by the British Red Cross and Festival Angels in campsites -serving as a safe and confidential space for festival goers seeking support from volunteers.

Friday at Reading and Saturday at Leeds saw Fall Out Boy deliver a career-spanning, hits-filled set. From fan favourites ‘Dance, Dance,’ ‘Thnks fr th Mmrs’, to the chart topping ‘Centuries’ and new songs from their latest album MANIA. Pulitzer Prize winning rapper and global superstarKendrick Lamar returned to Reading on Saturday and closed Leeds spectacularly on Sunday and with an unstoppable set. ‘Kung Fu Kenny’ raged through hits from critically acclaimed DAMN to a legion of fans, leaving no doubt that any naysayers should “sit down and be humble”.

Sunday at Reading and Friday at Leeds saw Kings of Leon make their grand return to the Richfield Avenue and Bramham Park to headline the Main Stages for their second time. They pulled out all the stops with a slick marathon set of sing-alongs, which saw them close the weekend of music in magnificent style at Reading.

Travis Scott brought the ‘Goosebumps’ to this year’s Reading and Leeds festival with a hit-driven and brilliant debut performance.

Post Malone’s huge set lived up to the hype, with hits including ‘Rockstar’ and ‘Congratulations’, the  as equally adored singer as he is tattooed artist, put a lot of smiles on faces at the Main Stage. Superstar DJ Diplo had the BBC Radio 1 tent jumping with an incredible visual and pyrotechnic display, whilst global sensation and ‘New Rules’ hit maker Dua Lipa wowed the crowd with her empowering futuristic pop.

Panic! At The Disco front man Brendon Urie delivered a vocal masterclass with his theatrical emo-pop stage show. A powerhouse of pizazz he commanded the Main Stage, paying homage to the band’s first Reading and Leeds appearance in 2007 with ‘I Write Sins Not Tragedies’  and led the mass singalongs  with a stunning cover of Queen’s iconic ‘Bohemian Rhapsody’ – before going out with a bang with a visual spectacle firework display. As well as playing their own hits SUM 41 were also heard playing homage to their heroes with a rocked-up version Queen’s ‘We Will Rock You’

Both festivals were filled with special moments throughout the weekend including Linkin Park member Mike Shinoda joining SUM 41 on stage for an emotional tribute performance to Chester Bennington with a cover of Linkin Park’s ‘Faint’, as well as his own sets at both festivals. In Reading, Radio 1’s Scott Mills and Chris Stark joined the choir for Deaf Havana’s spectacular set, Brockhampton owned the stage and two festival-goers got engaged during Mercury Music Prize nominees Wolf Alice set.

Reading and Leeds are famous for their secret sets, attracting the world’s most sought after acts and this year didn’t disappoint – Bring Me The Horizon made an unexpected and triumphant return to the stage. The atmosphere was electric in the packed-out tent – they slammed through their greatest hits and new track ‘Mantra’ which sees the Sheffield band right on track as the world’s true rock crossover act. Frank Carter and The Rattlesnakes also performed in a secret set at both sites and their energetic performance saw the lead singer, Frank Carter, doing a handstand as he crowd surfed into the audience. Elsewhere The Wombats, The Magic Gang and Peace took to the BBC Music Introducing Stage for intimate and raucous sets.

All the while, the Festival Republic Stage demonstrated its trailblazing reputation for hosting the hottest new talent as it played host to Kate Nash, The Horrors, Death From Above, Pale Waves, Hinds, Yungblud and many more.

Fans who missed out on tickets can catch up on the weekend’s highlights on BBC iPlayer. 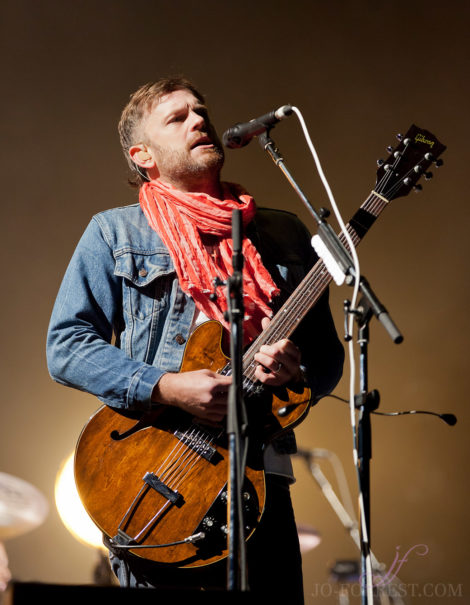 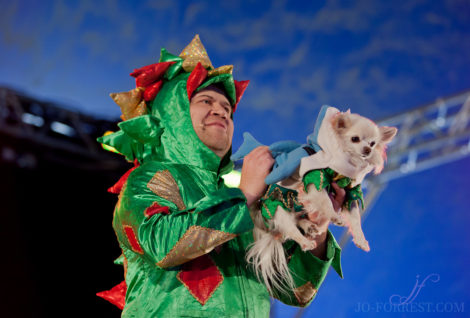 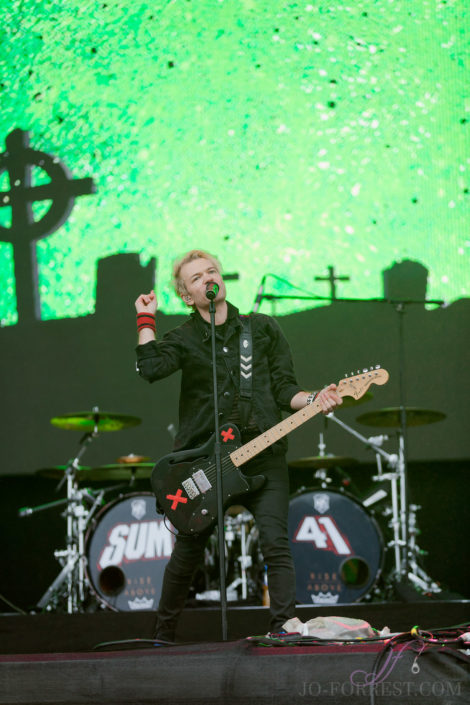