The former X-Factor winner has returned better than ever after a brief hiatus. The singer opened the show with ‘Impossible’ his debut single from 2012 and for the next 75mins he displayed his versatility with some hip-hop and soul inspired routines as well as some rock thrown in for good measure.

There were more hits in there than I had expected with plenty of highlights including a cover of one of Ella Eyre’s songs along with a surprisingly great job of Oasis’s hit ‘Don’t Look Back In Anger’.

While there may have been a much smaller audience this time, this was most likely due to the previous show having to be rescheduled due to the inclement weather, and it being a Sunday night, but James Arthur gave a stellar performance and the hard core fans that managed to make the new date were not disappointed.

Y.O.U.N.G opened the show for James on what was their third appearance at Scarborough Open Air theatre this year. 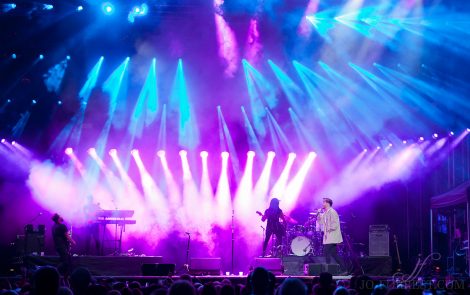 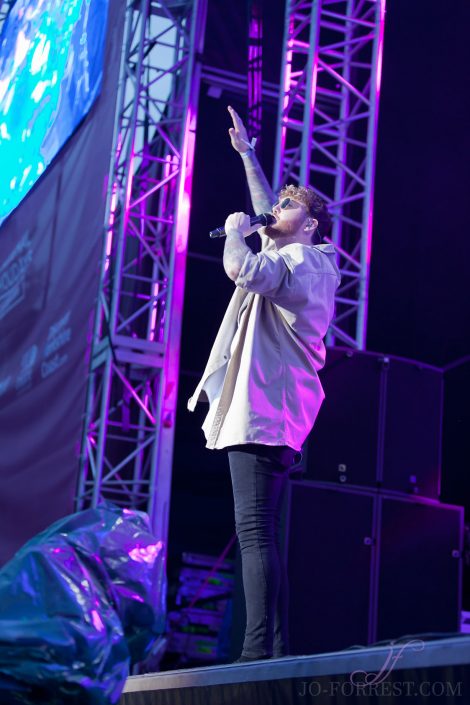 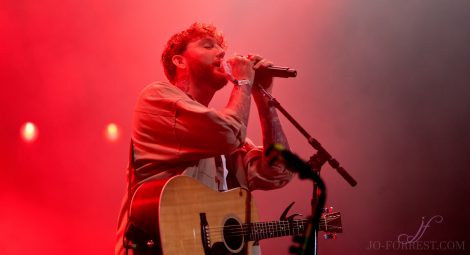