It may has been a truly awful night in terms of the weather, but that was not enough to put off the hundreds of fans who were queuing around the block to see George Ezra. An intimate gig at Liverpool’s Mountford Hall University, the tiny venue was rammed with fans of all ages. George is playing a series of smaller venues prior to his arena tour which starts in London on Tuesday 13th November, so anyone with tickets to these gigs are in for a truly special treat as this is possibly the last time they will be able to get this up close and personal with him.

George talks of how he decided to go and stay in someones house for a month while he wrote the album rather than stay in a hotel. The end result was ‘Staying at Tamara’s’ which when released in March of this year went to number one as well as hitting the top ten in several other countries.

The  crowd went wild as soon as he came on and It is easy to see the difference 12 months has made to this artist. George appears a lot more confident and relaxed this time around and more animated than his performance at V Festival last year. Although don’t expect any dance moves from him anytime soon as the singer has confessed he is not very good at dancing.

The singer who’s bass baritone voice doesn’t seem to quite fit with his youthful looks, and reminds me of a young Rick Astley. The crowd though, clearly adore him as they sang all the words to every song and in-between were treated to little snippets of his life.. But alas all good things must come to a end for this crowd and he made sure he left them on a high with his final song of the night ‘Shotgun’. 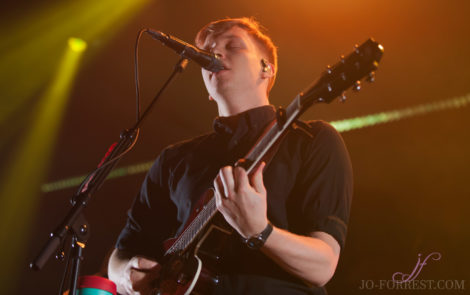 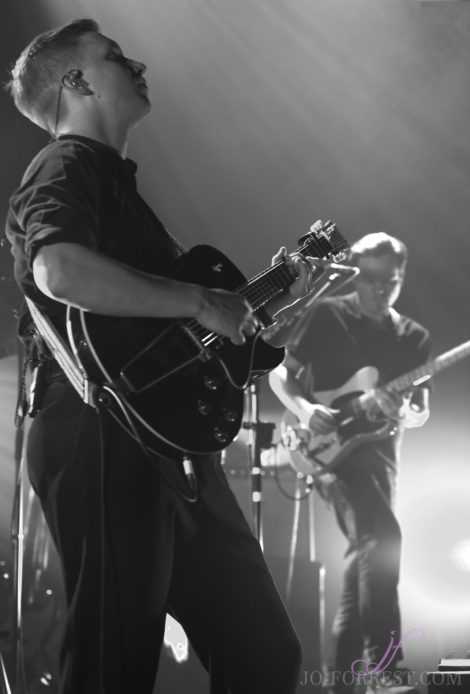 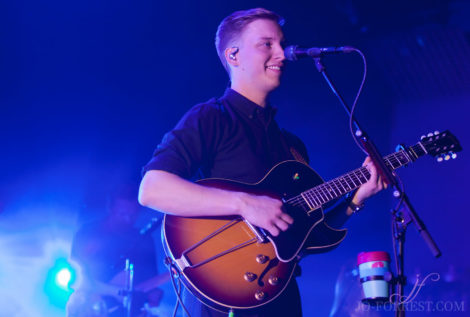