The Divine Comedy UK and European tour which kicked off in Aberystwyth on October 7th, will play a massive 56 nights concluding in Ireland and saw them play to a sell out audience in the stunning surroundings of St George’s Hall in Liverpool on Friday 14 October. Neil Hannon the only original member of the band, sang a selection of tracks from his new album Foreverland, his 11th studio album, as well as numerous hits from his back catalogue to a small but loyal group of fans.

Neil casually walked on stage to the obvious delight of the audience, drinking what I assumed to be Guinness as he appeared, and opened the show with Down in the Street Below, Assume the Perpendicular and Bad Ambassador. He then, dressed in a bowler hat and carrying an umbrella sang Bang goes the Knighthood before climbing off stage to sit between two members of the audience on the front row to sing the next. We were then treated to Hannon rolling around the floor for another track before being assisted back on stage.

The evening continued with Neil continuing with the clever, nudge winking songwriting that has made him famous, he was joined on stage for Funny Peculiar by his support the talented and very funny Lisa O’Neill, who has a beautiful voice before ending the evening with National Express which is the one hit that everyone who isn’t a fan of Divine Comedy will be more familiar with.

Neill left the stage before coming back the do a three song encore, opening with everyones favourite Absent Friends before finally ending the night with Tonight We Fly.

With his ability to switch from odd, quirky little songs one minute to heart-wrenching ballads being nothing short of genius, tonight, Neil Hannon and The Divine Comedy gave this strong, loyal fanbase exactly the kind of interesting, memorable evening they all came here expecting. 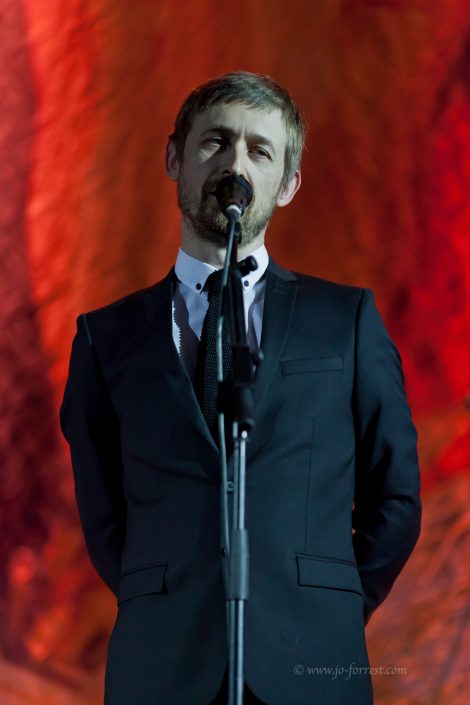 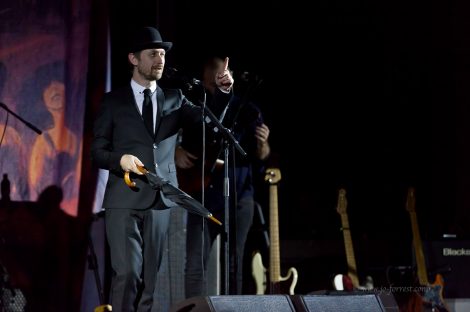 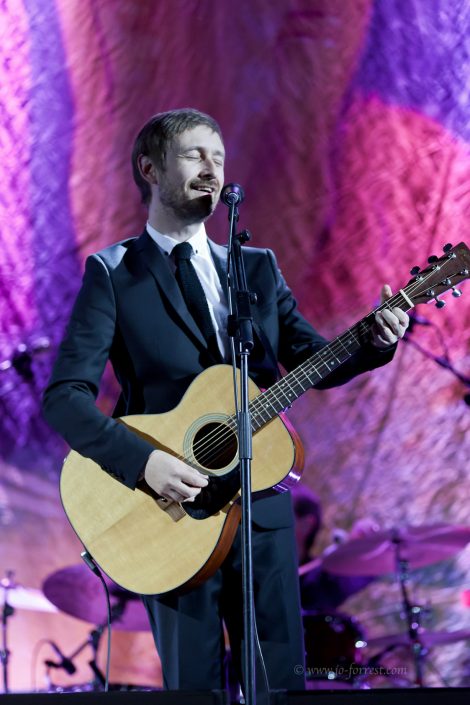