The air was buzzing with excitement last night as a packed Manchester Arena eagerly awaited the arrival of Demi Levato on stage, as she continues on her ‘Tell Me You Love Me’ world tour.

Having had to recently cancel one show due to swollen vocal cords the songstress was back on form. It is hard to believe that it has been ten ears since Demi first appeared on our screens as Mitchie Torres in the Disney movie ‘Camp Rock’. Since then it has been one big rollercoaster ride, as the worlds media documented the highs as well as the lows of this talented young lady.

The stage was a simple design with the usual back screens and lots of dancers gyrating their way through each song. Jax Jones who is supporting Demi came back on stage to perform ‘Instruction’ with her, before she went on to perform the Clean Bandit cover ’Solo’.

She may have only performed a 17 song setlist, but as the loyal fans sang their way through every song, they were certainly given value for money. 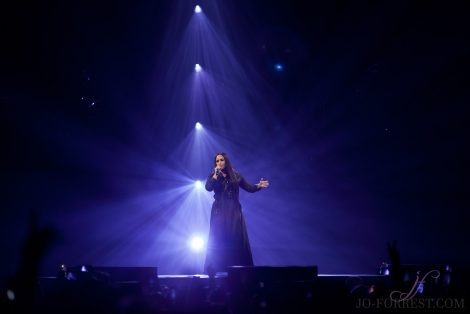 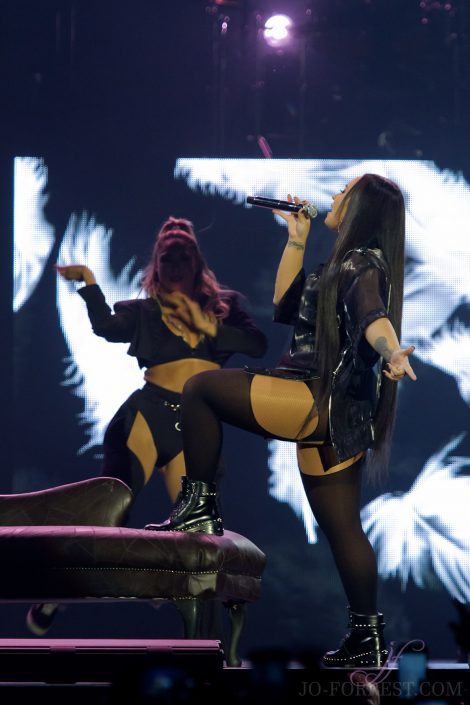 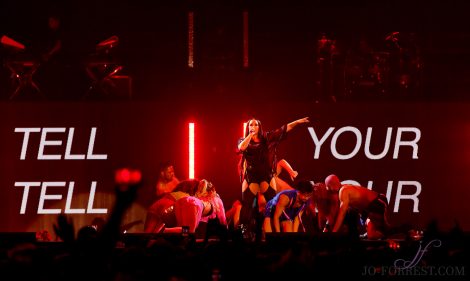