Running from 1989 through to 1999, MTV Unplugged brought major artists into intimate surroundings to play acoustic sets infront of small audiences. From Eric Clapton to Nirvana and Alice In Chains the series put out some of the most iconic albums of that era, many of which (in particular the Nirvana set) have stood the test of time.

The back end of 2017 saw Scottish rockers Biffy Clyro reintroduce the world to MTV Unplugged with a live session at the London Roundhouse. A subsequent live album of the recording saw release earlier this year and now, in September, we’re in the immaculate surroundings of the Manchester Opera House, where the band are in town on the penultimate date of their “Unplugged” UK tour. It’s a perfect, civilised setting for the band and one which they revel in as they strip back a selection of tracks from their immense catalogue to an audience probably in the region of a tenth of what they’re used to playing infront of.

From opener “The Captain” through “The Rain” and “Mountains” to a breathtaking finale in the form of “Many Of Horrors”, this was Biffy Clyro at their most personal. Stripped back to their rawest, the songs took on a whole new life as Simon Neal and bandmates put on a truly special performance in front of fans who knew exactly how lucky they were to have a ticket for another special night in the world of “MTV Unplugged”. 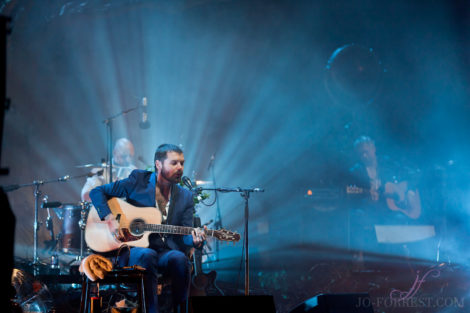 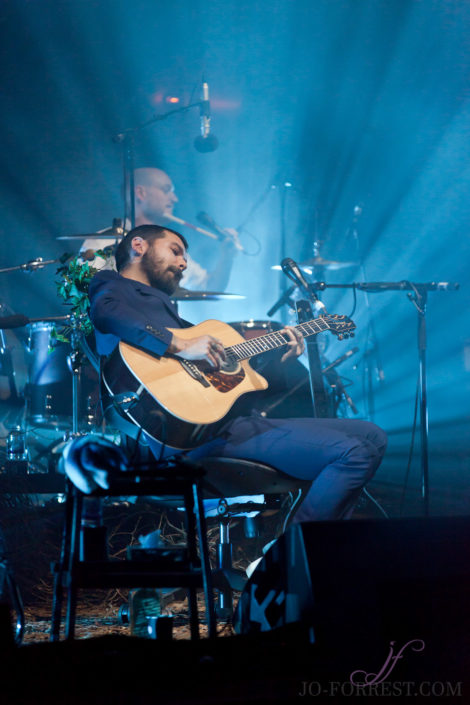 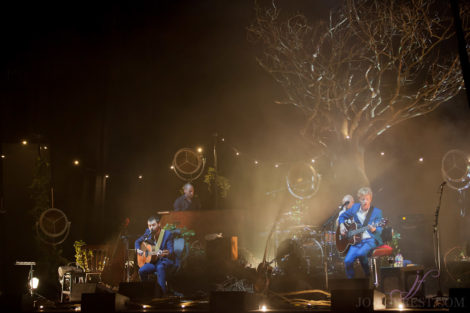